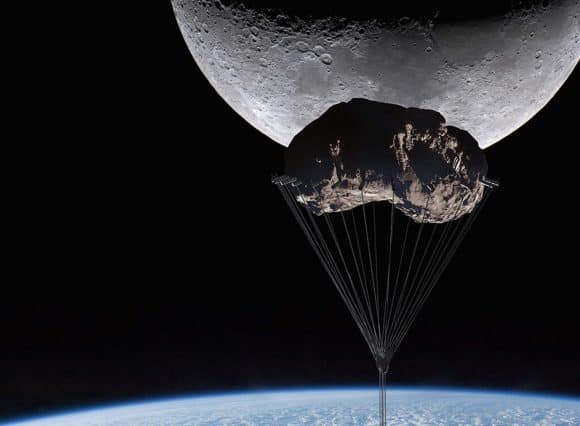 Ever watched those sci-fi films and dreamt of living on the moon? Well, this skyscraper will get you close enough to your dreams.

A company called Cloud Architecture Office is surely aiming for the stars with its plan to build a skyscraper that’s hanging from an asteroid. (Yes, you read that right.) This is the same company that had proposed the plans for a cloud city and Mars house. 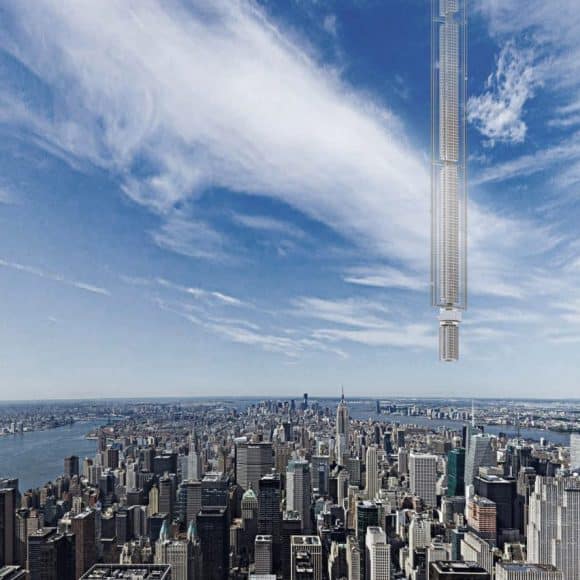 The company has proposed a plan to build a skyscraper that’s supposed to be the world’s tallest building, suspended from an asteroid almost 50 thousand kilometres above the earth.  The skyscraper will be built from the sky down instead of the usual way to build it, that’s from the ground up. 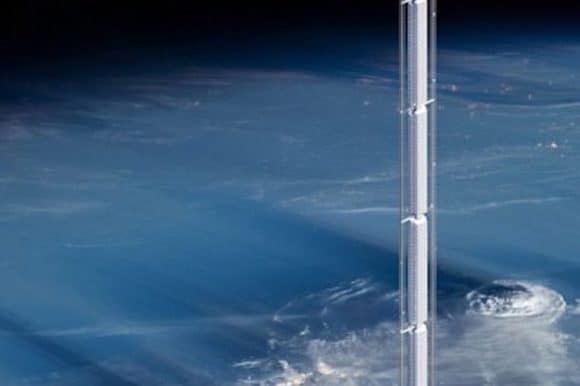 How is this possible? Well, as per the company’s proposed plans for the Analemma tower as it’s called, the building will be designed based on the Universal Orbital Support System (SOSS). According to this, a high strength cable will be attached to an asteroid almost 38 thousand miles above the earth and the building will be suspended with this cable. 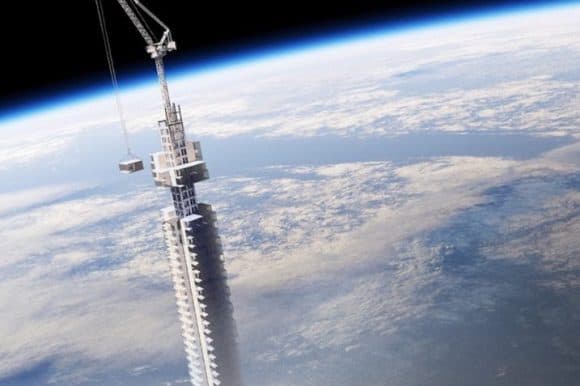 The building will be powered by the use of solar panels. Water supply will be based on the condensation of clouds and purified rainwater.  It will be divided into various sections.

Analemma tower will orbit around the earth in a figure eight pattern between the north and south hemisphere, based on its 24-hour orbital cycle. It will cover major cities such as Atlanta, Panama, Havana and New York City, where the company is located. Flights are so old school! 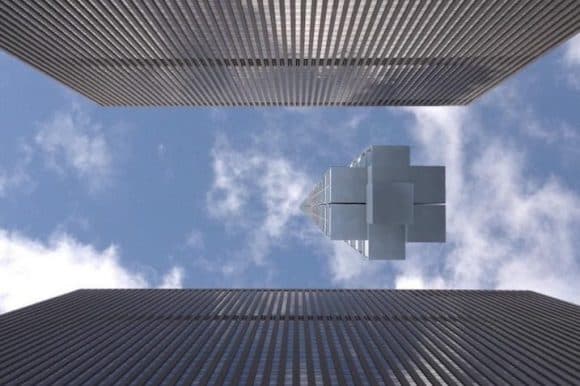 Despite this out of the world tower that’s been proposed, the main concern here is securing the asteroid from which the tower shall be suspended. The firm is pretty confident after the success of European Space Agency’s Rosetta mission where they successfully landed on a spinning comet.

‘NASA has scheduled an asteroid retrieval mission for 2021 which aims to prove the feasibility of capturing and relocating an asteroid.’

Everything shall be downhill from there. Initial plans were to build this skyscraper over Dubai instead of Midtown Manhattan. Dubai is known for its outrageous skyscraper and tall buildings. But, Burj Khalifa ain’t got nothing on the Analemma tower. 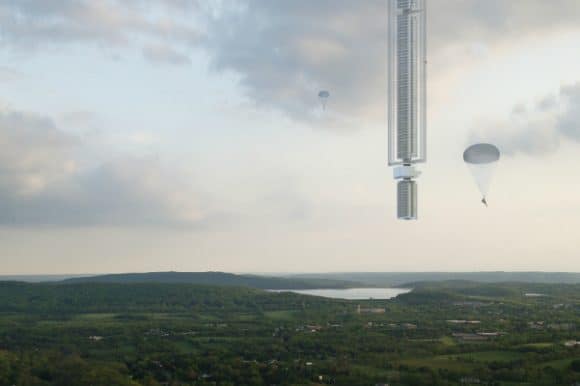 According to the plans, the only way to get to the ground from the tower would be through parachuting (Whoa!) Also, the residents would need a spacesuit to go outside due to the altitude and the air pressure.

A spot in this super cool utopian tower definitely wouldn’t be cheap. According to NBC news, “If the recent boom in residential towers proves that sales price per square foot rises with floor elevation, then Analemma Tower will command record prices, justifying its high cost of construction.”

Expensive or not, that is one cool skyscraper and the firm’s really scraped the sky for a perfect spot to build it. This tower may take its time, but the future seems near. One thing’s for sure, it doesn’t seem like fiction anymore!